The role of gut microbiota: from gastrointestinal cancer to neurodegenerative diseases 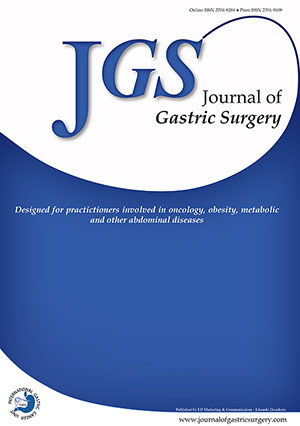 The intestinal milieu harbours the gut microbiota, consisting of a complex community of bacteria, archaea, fungi, viruses and protozoans that bring to the host organism an endowment of cells and genes more numerous than its own. In recent years, an interest in intestinal microbiota-host interactions has increased due to many findings about the impact of gut bacteria on human health and disease. Gut microbiota dysbiosis, defined as marked alterations in the amount and function of the intestinal microorganisms, is correlated with the aetiology of chronic diseases, ranging from cardiovascular, neurologic, respiratory and metabolic illnesses to cancer. In this review, we focus on the interplay among gut microbiota and host to provide a perspective on the role of microbiota in the pathogenesis and progression of various human disorders, highlighting the influence of gut microbiota on cancers in the gastrointestinal tract and on neurodegenerative diseases.